My second reaction to p.1 of the Requiem

My first reaction to p.1 of the Requiem

The Art of Little Things by msmall123

Here I have compiled a few textures that I have been look at for the base structure. I have been trying to find a texture that well go well with the other objects yet refrain from being to 'busy'. 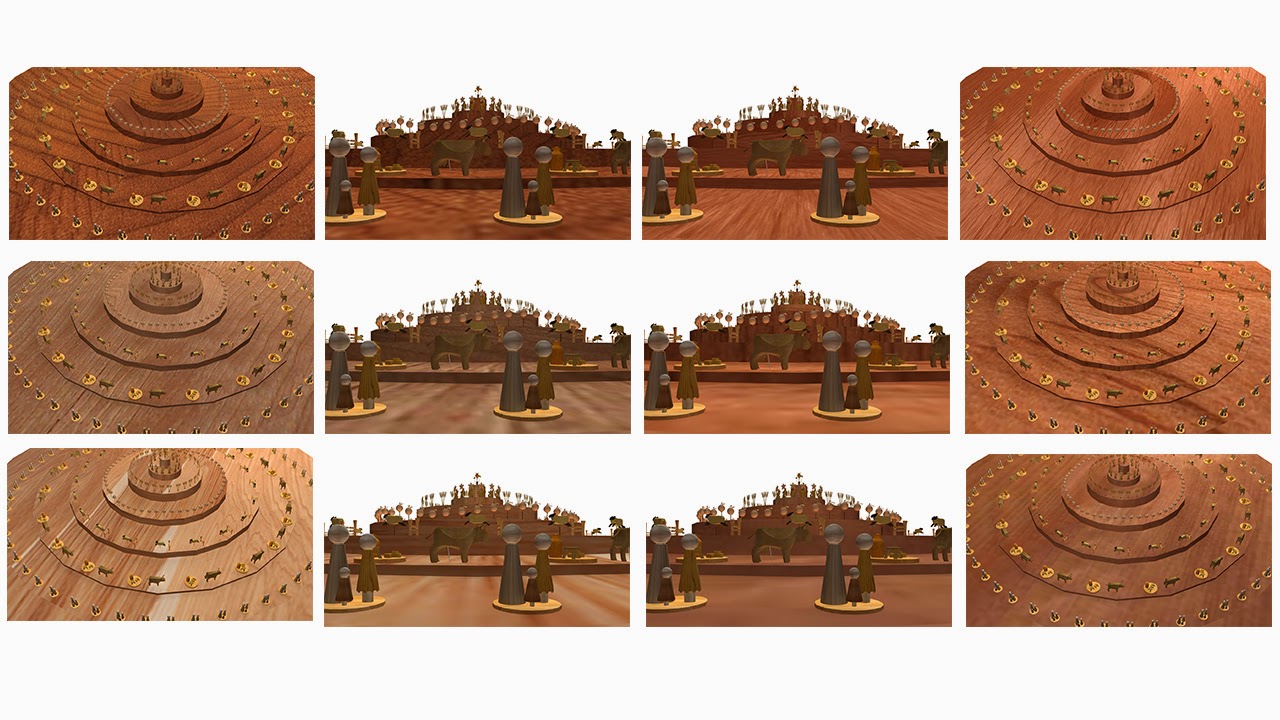 I started off looking at cherry wood but found that It did not really blend well. 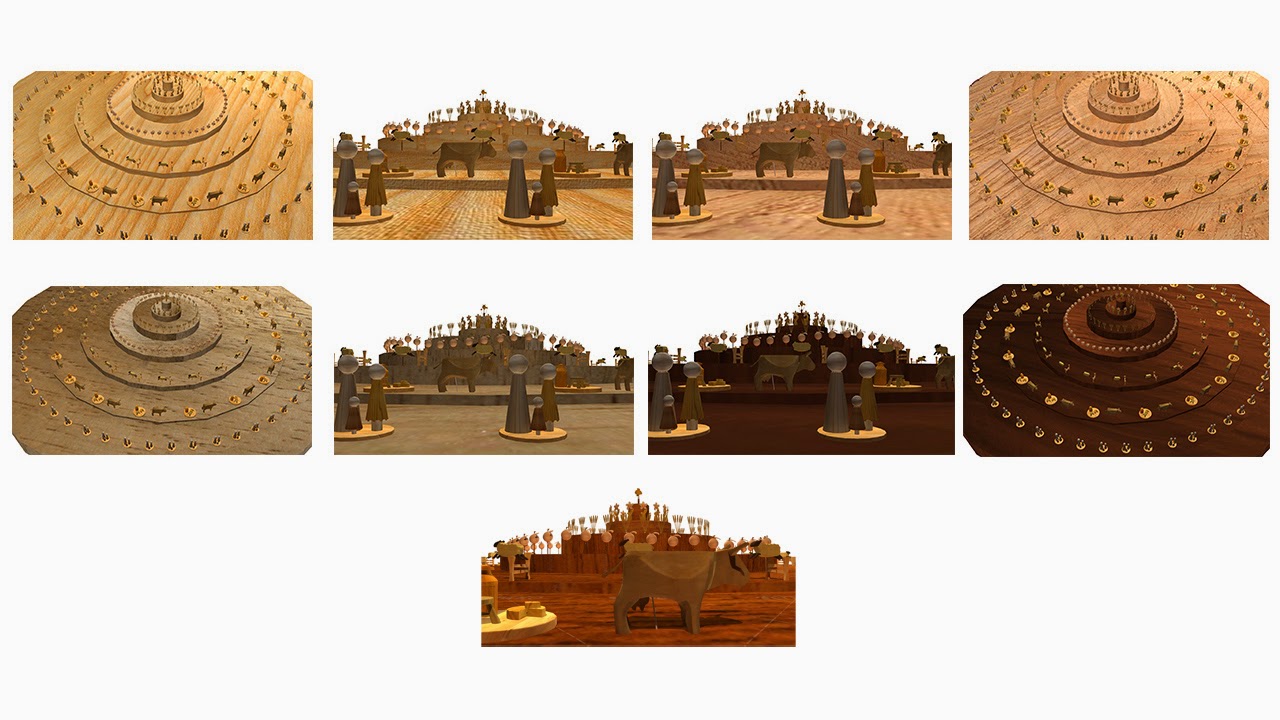 Light Up The Intro Experiments

(Note: These are not the true colours. They have been washed out slightly)

Here I have returned to looking at the lighting for the intro. I had at first found image 1 to be the most appealing but upon some experimentation I found it to be quite dark to which I had not noticed before. Although these lighting experiments are not vastly different from one another, I find my self quite liking and stuck between 4 and 5.

Within these experiments I have used three types of light; Spot Light, Point Light (base light) and Area Light. 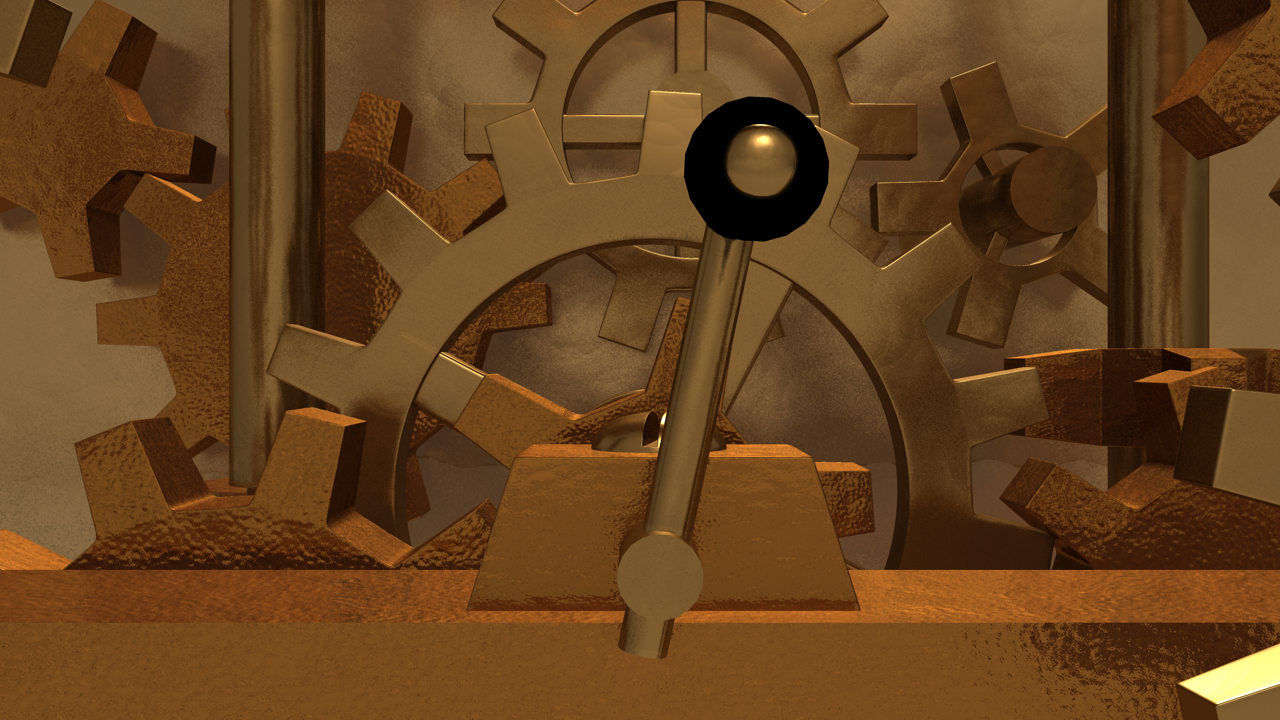 After some experimenting with the light, I found the bump map on the copper to be to extreme and reduced it from 5 to 0.100. To light up the scene I used a spot light directed towards the scene. 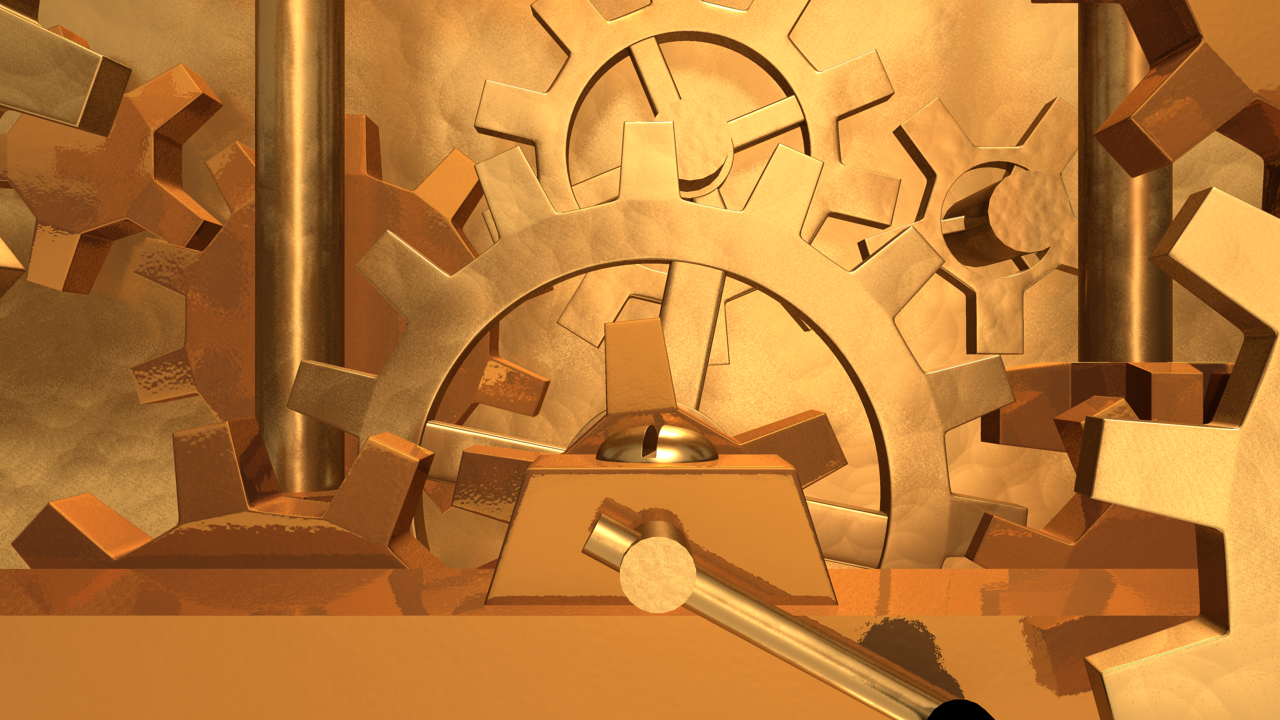 I then noticed that on the back wall some funky line (image above) which ended up being that the brass had a slight transparency to it. I turned that off to which fixed the problem and made the lighting flow a tiny bit nicer. 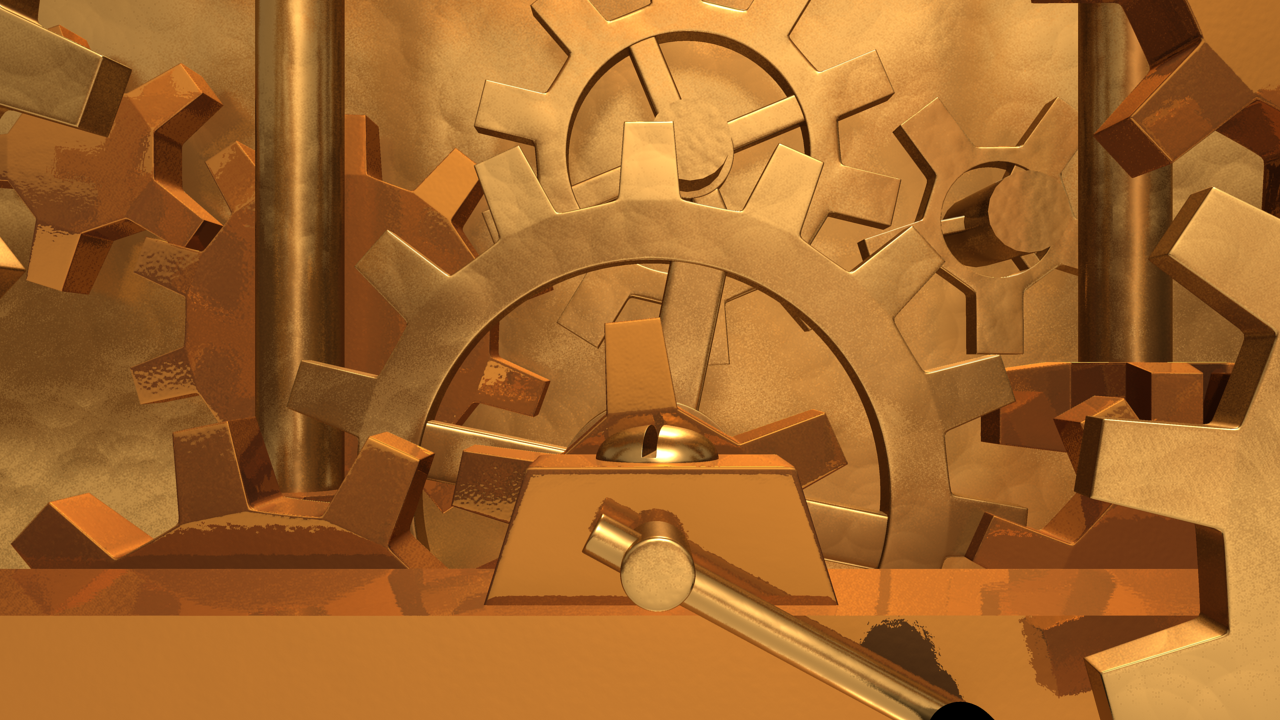 Thinking that the spot light might be a little to bright I dimmed it down slightly (so to get rid of the bright light spot) and added a dim area light bellow facing up. This gave a nice light and still allowed for some shadowing. 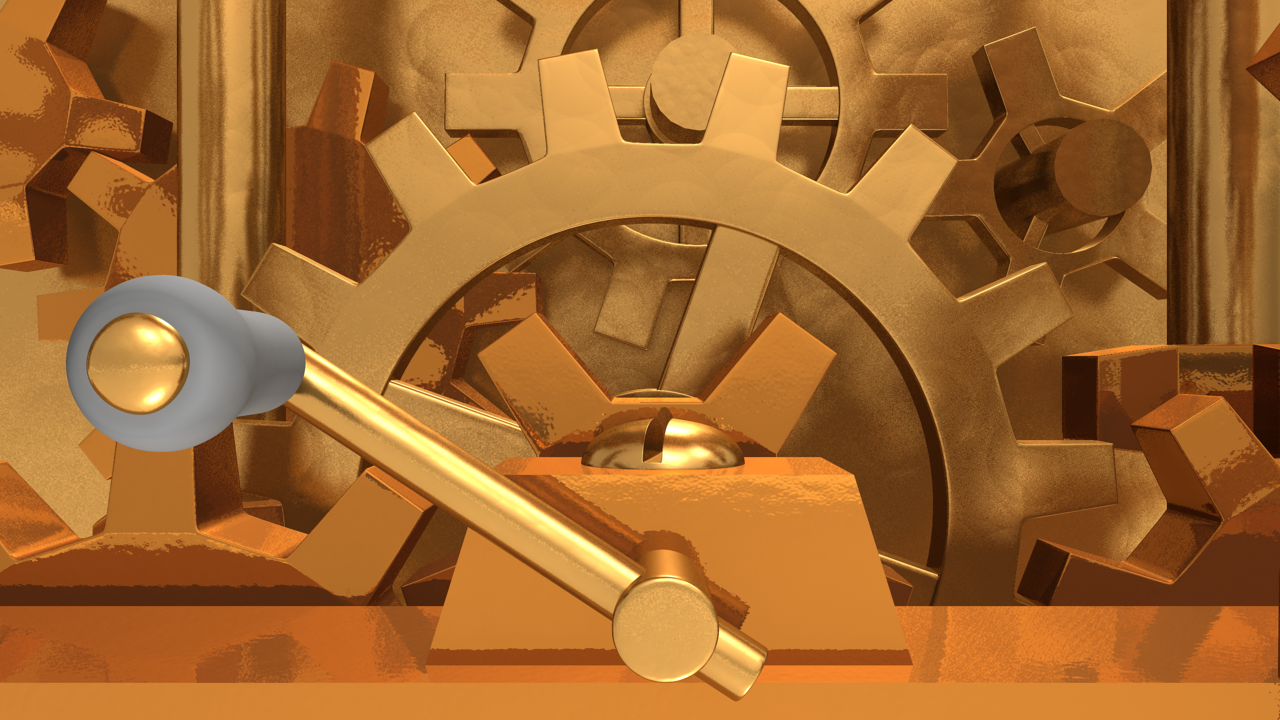 With this experiment I tried something slightly different. I got rid of most of lighting but placed an ambient occlusion pass on the white back drop which also  runs underneath the set. I believed that the metal has reflected this and has brightened up the scene. Its not much different from image 4 but feels a little more clean (less shadow).